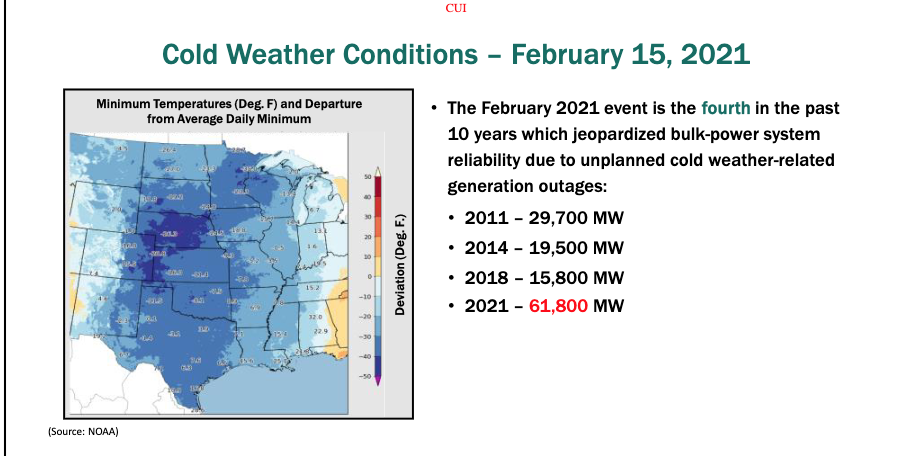 The recent murder of George Floyd, and other deaths and incidents, further expose the horrifying truth of what’s been going on for a long time. Systemic racism is killing people. It’s a disease at the heart and soul of our country. Our hearts go out to those who are most impacted and especially to those who have lost loved ones.

But it’s not enough just to care. Change is needed. This is a time listen to each other, to hear the voices of people of color, respect their leadership and work together. We can and must demand justice. Hate crimes must be prosecuted and perpetrators held accountable. No justice, no peace.

Those of us who are white must learn to recognize white privilege. Doors that open readily for white people are often blocked for people of color. Let’s help open those doors. Together we can create positive change. It’s time to ask ourselves how we’ll help end systemic racism. Let’s work together to create a healthier, safer, more peaceful world for everyone, a world based on respect, justice, equity and love.

The natural disasters of 2018 in figures “It’s a pretty bold statement to announce this at this particular time.”

As Energy Future Holdings faces an uncertain financial future, three of its legacy coal-fired power plants from the former TXU feature prominently in the energy and air quality challenges confronting Texas. These 1970’s vintage facilities – Big Brown, Martin Lake, and Monticello – are among the leading emitters of air pollutants and greenhouse gases in Texas. Their emissions of nitrogen oxides (NOx) – more than 30,200 tons in 2011 – have been shown to contribute to excess levels of ground-level ozone in the Dallas- Fort Worth and Tyler-Longview-Marshall regions. Substantial reductions in NOx emissions will be needed in order for these regions to attain air quality standards for ozone, a pollutant that can cause respiratory illness and premature mortality. Their emissions of sulfur dioxide (SO2) have been modeled to exceed SO2 standards up to 10 miles downwind of each plant, and contribute to unhealthful particulate matter over far longer distances. Ozone and particulate matter increasingly have been linked to illness and mortality, prompting the Environmental Protection Agency to tighten air pollution standards for these pollutants. Meanwhile, these three power plants ranked nationally among the top five emitters of mercury, a potent neurotoxin linked to IQ impairment and other developmental problems in children.